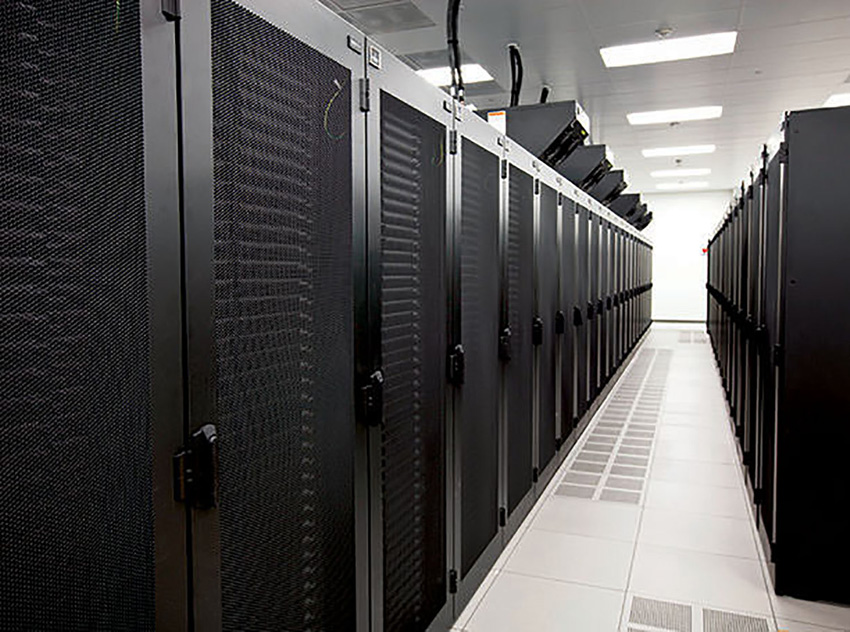 We have re organised airflow patterns of certain facilities and even without replacing the HVAC equipment, apart from achieving a much enhanced performance, energy savings greater than 40% is also established.

Based on application and the techno commercial considerations, we propose such system that is best suited.